On the evening of that day, 42 years ago, Pakistani Air Force fighter jets launched a surprise attack on some 11 Indian air bases, triggering the Third Indo-Pakistan War.

The military result was a historic victory for the Indian army, which succeeded in capturing the capital of former East Pakistan, Dhaka, and capturing more than 90,000 members of the Pakistani army in just 13 days.

The political consequences were even more worrying, a new nation – Bangladesh – was created.

And an embittered Pakistan has embarked on the path of manufacturing nuclear weapons, a development that has definitely changed the geopolitics of the region.

The events of the time still resonate today. This year, half a dozen leaders of Jamaat-e-Islami, then collaborating with the Pakistani military in acts of genocide, were convicted and sentenced to various terms of imprisonment and even death.

This year also saw the publication of two important books on the subject – The Blood Telegram by Gary J. Bass: Nixon, Kissinger and a Forgotten Genocide and 1971 by Srinath Raghavan: A Global History of the Creation of Bangladesh.

Bass’s book highlights different facets of US policy towards the event, primarily how the administration deliberately ignored evidence of the large-scale killings that took place in former Pakistan. oriental because of his bias against India and a desire to protect Pakistan. which served as a channel for the opening of Henry Kissinger and Richard Nixon to China.

Raghavan’s study showed how the key steps towards the creation of Bangladesh must be seen through the prism of global and regional politics.

In his view, India’s decision to delay the intervention from March 1971, when the crackdown began, to December 3, when the Pakistanis attacked, was a serious strategic error that resulted in significant loss of life, in goods and in suffering. 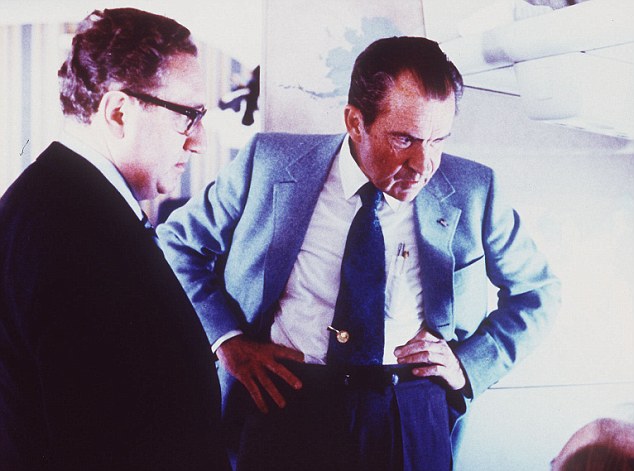 Over time, many myths have been associated with the events. One of the reasons for this is that the Indian government still refuses to publish an official history of the war, although a draft prepared for publication was published on the Times of India website in 2001 by this writer.

This has been cited by many scholars, but the point is, it’s not formally the official story.

Nonetheless, this story reveals that the war did not quite start on December 3 with the Pakistani airstrike, but had actually started much earlier when Indian forces were ordered to make a limited push into the area. former East Pakistan from mid-November.

India did not intend to liberate Bangladesh as such. Army Headquarters Operational Instruction No. 53 of August 1971 provided that its tasks consisted of defending Sikkim and NEFA (Arunachal) against the Chinese, containing the Naga and Mizo insurgencies and “destroying most of the Pakistani forces in the Eastern Theater and occupy most of East Bengal. â€¦ ”

The capture of Dhaka, which would involve the total defeat of the Pakistani army, was not envisaged until December 9 and was the product of rapidly changing “facts on the ground” created by individual commanders like Lieutenant General Sagat Singh and operated by the Eastern Command. Chief of Staff, Lt Gen JFR Jacob.

But while India has enjoyed resounding success in the East, its performance in the Western theater has not been exceptional.

Unlike in the East, in this theater, there was a virtual parity between the Indian and Pakistani forces in terms of armor and artillery. It is true that the forces there were urged to maintain a defensive posture, but limited offensives were part of the plan and were carried out.

But even they were poorly executed and yielded little results. 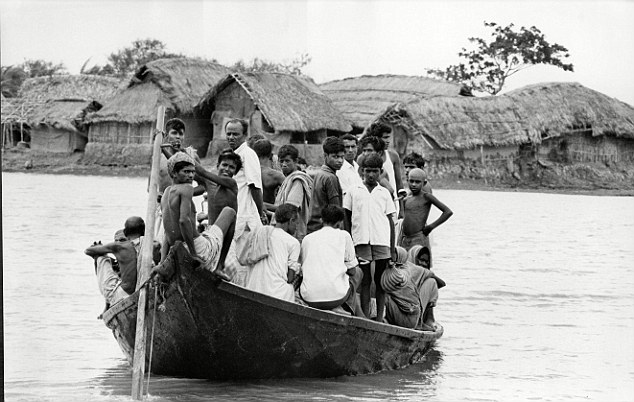 Suffering: The bitter war of 1971 ended with the displacement of millions of refugees and the conflict still has an impact to this day

After the war, the two sides traded in the territory they captured in Jammu and Kashmir, and the ledger shows we fared worse, losing the important Chambers salient.

Perhaps the failure India would regret took place in the north. Here in the Partapur sector where Siachen is now located, an attack by Ladakh scouts managed to travel 22 kilometers along mountainous terrain in arctic conditions that prevail in winter.

This success / failure was linked to the failure to capture the key Olthinthang objective north of Kargil.

Had Indian forces succeeded in overtaking Turtok and capturing Thang, the Pakistani adventure that followed in Kargil in 1999 or the threat against Siachen would have been unsuccessful.

There were also larger failures on the Western Front – notably the failure of our main offensive in Shakargarh to take off.

Likewise, the war in the Rajasthan sector had an element of farce in the way the Indian and Pakistani offensives took off, especially that of the hapless Pakistanis of Longewala.

The work of historians never stops. New materials and new perspectives give impetus to a new approach to something that happened a long time ago. 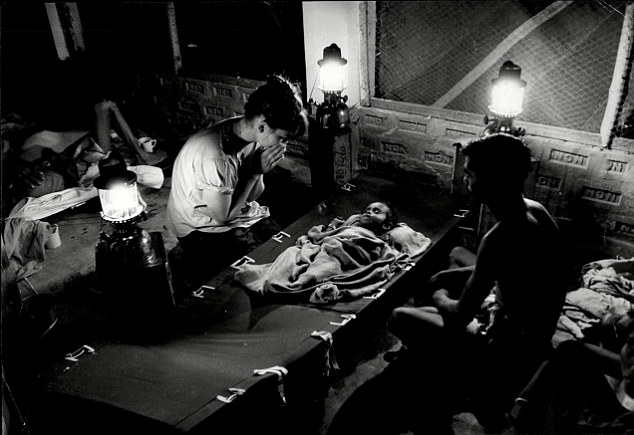 Victims: The war pitted East Pakistan and India against West Pakistan and lasted more than nine months. It was one of the most violent wars of the 20th century

But for ordinary people, history plays out in the form and dynamics of contemporary events, as it does today in Bangladesh-India relations.

Few will disagree that in terms of wars and alarms, the 1971 war may have been a brief historical event, its wider development – the creation of Bangladesh – is something that has had lasting consequences, for better or for worse.